The winner was chosen for “constructing a transformative project that brings education, technology and alliances together to deliver solutions to the migratory phenomenon”. The jury also praised him for his “exemplary work, resilience, spirit of self-improvement and for seizing the opportunities offered by society through great personal effort”. 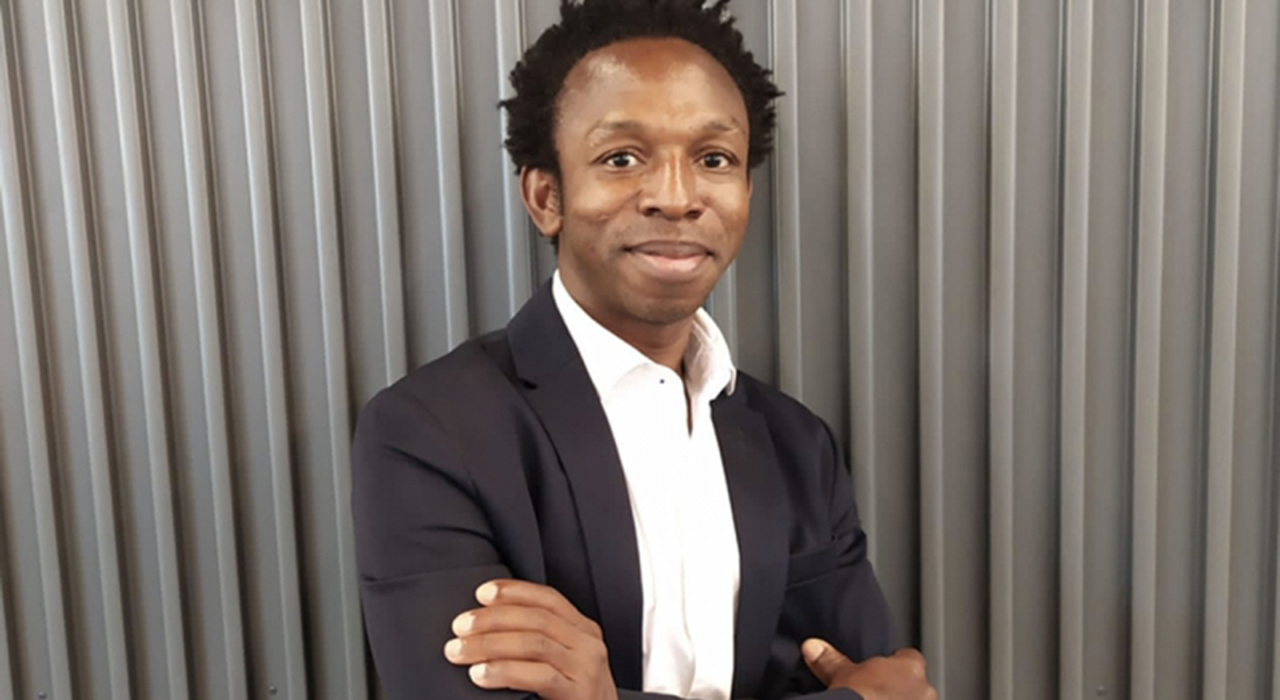 Social entrepreneur and founder of the NGO NASCO Feeding Minds, Ousman Umar, has won the 2021 Princess of Girona Foundation Social Award. The winner’s name was announced today during a virtual event dominated by the themes of social entrepreneurship and educational transformation. The event was held in the Patio de la Infanta in Zaragoza, the cultural headquarters of Fundación Ibercaja, which participated in organising the act. The audience were able to follow the proceedings live on the Foundation’s website and YouTube channel.

A jury of experts, who met this morning, praised Ousman Umar for his “exemplary work, resilience, spirit of self-improvement and for seizing the opportunities offered by society through great personal effort”. In addition, they congratulated him for “constructing a transformative project that brings education, technology and alliances together to deliver solutions to the migratory phenomenon”.

Ousman Umar’s story is an example of overcoming hardship. Born in Ghana, when he was just thirteen years old he set off on a journey towards Europe in search of a better future. Four years later, after crossing the Sahara on foot and the Mediterranean in an open boat, he arrived in Spain. After sleeping rough for several months, a family took him in, giving him the chance to begin his studies. Today he is the chairman of NASCO Feeding Minds, an NGO that creates IT classrooms in rural parts of Africa to “prevent today’s children becoming the immigrants of the future because of a lack of opportunities”. Ousman Umar says, “If I had known about the distances, the risks involved and where Europe was actually located, I would never have left Ghana as I did. Education is the tool that can change any society”. That is why his NGO is working to provide solutions to the problem of immigration in the countries of origin.

The jury for the award was chaired by the deputy general director of the “La Caixa” Banking Foundation and member of the FPdGi’s Advisory Council, Elisa Durán, and also composed of the chief of gynaecological surgery at Dexeus Mujer, Pere Barri (2011 Social Award), who also acted as secretary; educationalist and social entrepreneur, Roser Batlle; former president of UNICEF Spain, Consuelo Crespo; former president of the Spanish Association Against Cancer (AECC) and its Scientific Foundation, Isabel de Oriol Díaz de Bustamante; director of the Impact Hub Madrid, Antonio González; secretary general of Caritas, Natalia Peiro; CEO of the Generation Spain Foundation, Mercedes Valcárcel; and the director of brand strategy and communication for the Spanish Red Cross, Belén Viloria.

In a message played during the event, and after hearing that he had won, Ousman Umar appeared moved by the Foundation’s recognition.

“I need to tell this story so that there are no more stories like this one to tell.”

Ousman Umar: the story of a child who arrived in Spain in a small boat and today runs an NGO that wants to change the paradigm of humanitarian aid.

Ousman Umar – Techiman (Ghana), 1988
Born in Techiman (Ghana), at the age of thirteen he embarked on a journey towards Europe in search of a better future. Four years later, after crossing the Sahara on foot and the Mediterranean in an open boat, and watching most of his travelling companions die, he finally landed in Spain. After sleeping rough for several months, a family kindly took him in. From that moment on he was able to focus on his studies, learning English, Spanish and Catalan. He went on to graduate in Public Relations, Marketing and Business Administration and has a master’s in International Cooperation from ESADE Business School.

Ousman is the founder of NASCO Feeding Minds, an NGO that runs educational projects and IT classrooms in rural parts of Africa, and seeks to raise awareness of the problems of immigration while advocating training in new technologies as the best route out of poverty. In 2019, he published the book «Viaje al país de los blancos» (Plaza & Janés, 2019), in which he tells the story of his harrowing journey to Europe. Currently, he is working full-time for his NGO and gives talks at companies and schools all over the world.

Ousman Umar joins this year’s list of FPdGi Award winners. In addition to this social entrepreneur, the Foundation has recognised, in other similar events held in La Rioja and Toledo in March, veterinarian and writer María Sánchez Rodríguez with its Arts and Literature Award and the founding partner of the law firm Goy Gentile Abogados, Lucía Goy Mastromiechele, with its Business Award. On 29 April the winner of the Scientific Research category will be announced at an event to be held in Alicante which will be livestreamed on the Foundation’s website and YouTube channel.