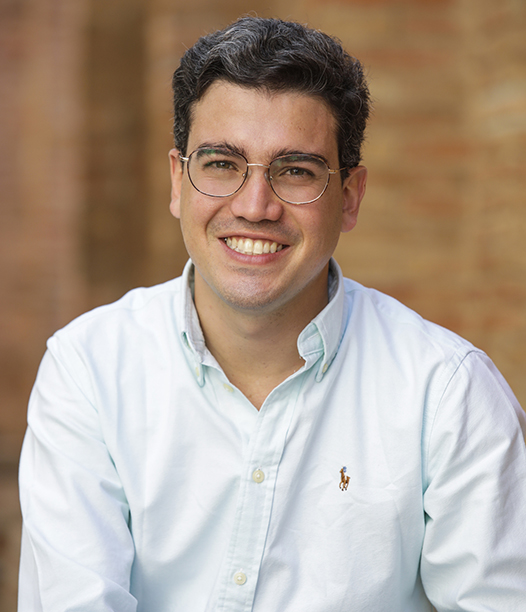 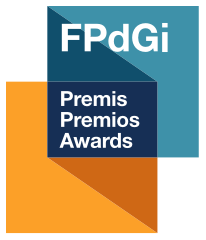 “We all have a talent for changing the world. What’s important is knowing how to direct our individual leadership to find, strengthen and apply our talents to create change together”

The winner was chosen for “supporting young people in Latin America through training, education, technology and an entrepreneurial spirit”, and for transforming personal adversity into a virtue by leveraging it to create social projects for the common good.

Juan David is a social entrepreneur working towards youth employability, education, entrepreneurship, and technology in Latin America. He comes from a small Colombian city called Pereira. His family worked in the coffee industry, but were hit hard by the economic crisis and eventually lost their business. However, this setback did not prevent him studying, and by working while studying, he was able to finish his undergraduate degree in Business Administration. He went on to win a Fulbright scholarship and studied two master’s degrees in the United States: one in International Affairs and another in Journalism, both at Columbia University.

His career as an entrepreneur dates back to 2003, during which time he has founded several organizations to help young people generate income and improve their employability. He is the founder of Prosperity Makers, a group of social entrepreneurs who have received national and international recognition for their impact. In 2013, he founded Everyone for Education, a social organization dedicated to influencing public policies to improve education and employment.

One of his new projects involving the creation of an innovation and co-working centre for young entrepreneurs has been affected by the COVID-19 crisis, making it impossible to pay local expenses. Another entrepreneurial enterprise, Los Zúper, based in Mexico and Peru, had to close several of its work branches due to the crisis.

Currently, Juan David Aristizábal is CEO and founder of ProTalento, a platform dedicated to accelerating the job retraining of young people in Latin America. His model is based on working with companies to build the profile they seek in young people for their junior technological positions.

He has received international recognition for his work, including being named one of Forbes magazine’s 30 Under 30 entrepreneurs changing the world, he was selected as an Ashoka Fellow in the United States, and he was named one of the WISE Emerging Leaders in Education by the Qatar Foundation, among others.