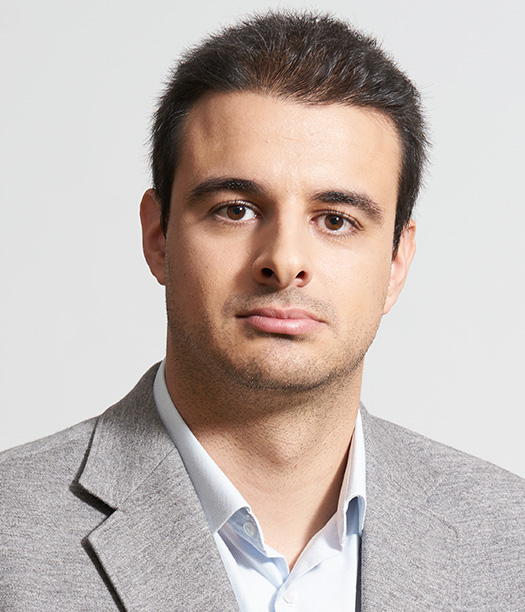 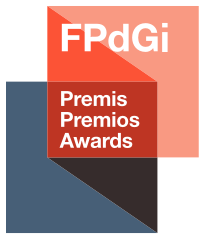 «For his business and research career, which is currently focused on developing a revolutionary propulsion system for maritime transport that harnesses the wind».

After completing his studies, José Miguel joined zero2infinity (z2i), an aerospace start-up, working in business development and engineering. In parallel, he also cofounded Marvelmat, which provides services for the hospitality industry. He has also worked for the private technology group GMV Aerospace & Defence, developing software for simulating aircraft trajectories.

He was inspired one day while watching a sailing competition on television with his father, Ignacio, as they asked themselves: “If the wind is free and racing yachts can use it to reach such speeds and win medals, why can’t we use it to power large vessels, thereby reducing their fuel consumption and the pollution they generate?” The pair set their minds to the problem and today their brilliant idea has become a reality: a propulsion system for maritime transport that harnesses the wind.

In 2014 he founded bound4blue (b4b) with the goal of revolutionising maritime transport as we currently know it by returning to the use of wind as complementary propulsion through an innovative rigid sail system. The technology developed allows the sails to generate part of the power needed by large container ships, reducing fuel consumption by up to 40% and, as a result, cutting emissions too.

“The sail is similar to an aeroplane wing. It can be rotated and folded completely flat, mast included, and works totally independently, controlled by a computer.” 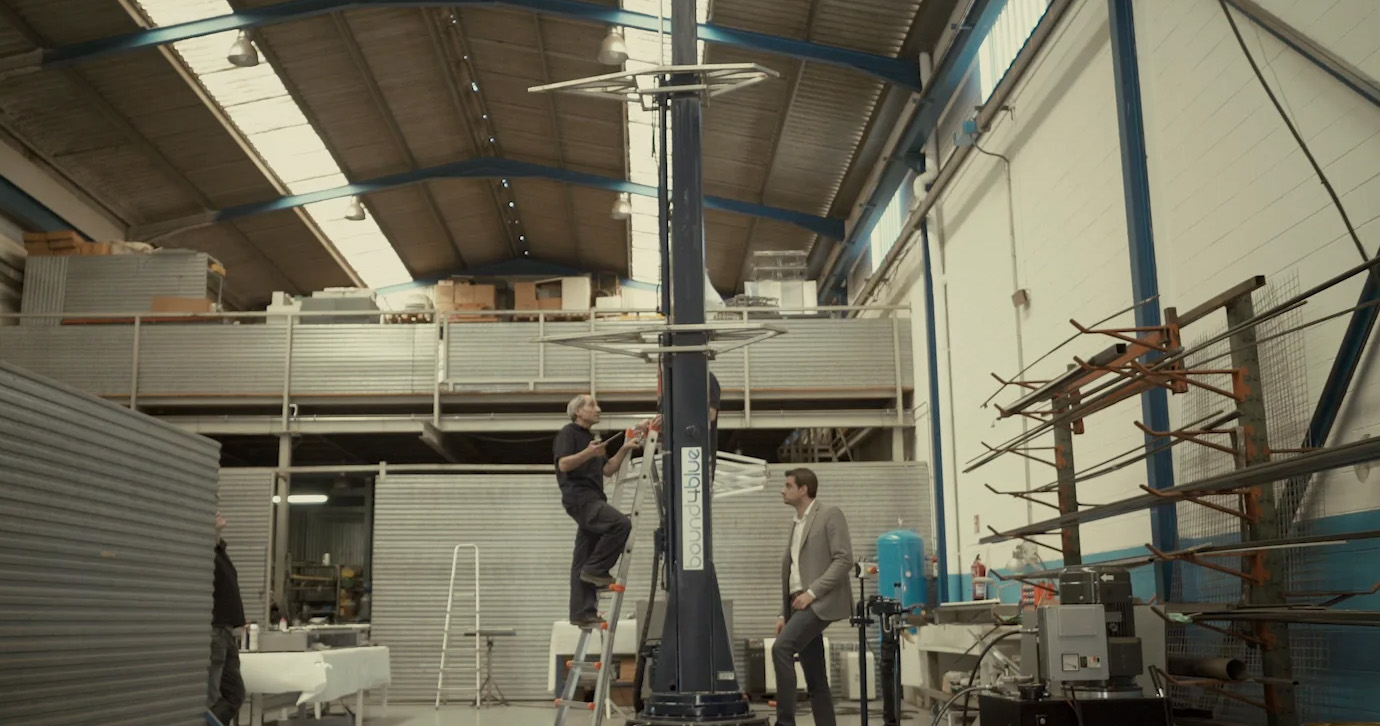 “His project unites exemplariness, differentiation, impact on society and excellence in business management”

Bernardo Hernández, chair of the jury

José Miguel graduated as an aeronautical engineer specialising in space vehicles from the BarcelonaTech (UPC), and also completed postgraduate studies in Business Administration at IE Business School and in Start-Up Management at IESE.

He won the Círculo Ecuestre Outstanding Young Person Award in 2019, and his company bound4blue has received widespread recognition, including the 21st Entrepreneur Award in 2018 (awarded to the company with the greatest growth potential in the Spanish and Portuguese industrial technologies sector); the RDC Award at the 21st ACCIÓ Catalonia Trade and Investment Forum; the 2017 Port Challenge Award; the go!ODS 14 in the first edition of the go!ODS Awards (sustainable development goals); the Hello Tomorrow Global Challenge Award in the Aeronautical category; the CleantechAlps Award at the 2018 Climate Show; the 2019 Movin’On Startup Challenge; the 2019 Young Green Tech Global Competition; and the 2017 Fem Indústria Award.