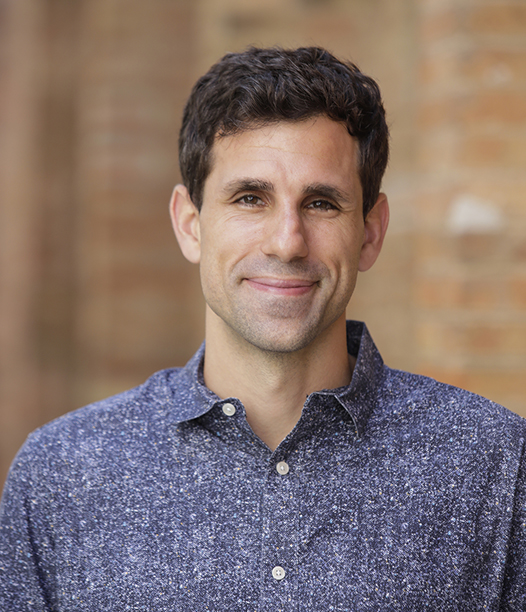 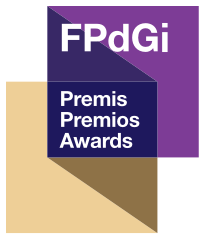 The winner was chosen for his leadership and outstanding scientific work in the field of computational biology, which unites extraordinary scientific productivity with the capacity to transfer the technology developed.

César de la Fuente Núñez is a professor at the University of Pennsylvania (USA) where he leads the Machine Biology Group, whose primary objective is to develop new antibiotics using computers.

He graduated in Biotechnology from the University of León and obtained his doctorate in Microbiology and Immunology from the University of British Columbia (Canada), with the help of a grant from the “la Caixa” Foundation. He has made research and study stays at world-renowned centres such as the Massachusetts Institute of Technology (MIT) in the USA, thanks to a grant awarded by the Ramón Areces Foundation.

No new antibiotics have been discovered for decades now and bacteria are becoming increasingly resistant to the ones we currently have. Dr. de la Fuente Núñez’s research focuses on the use of computers to discover completely new classes of antibiotics that could save millions of lives. The results of his investigation have garnered numerous awards and honours, including among them the Langer Prize, the ACS Kavli Emerging Leader in chemistry, AIChE’s 35 Under 35 Award, the ACS Infectious Diseases Young Investigator Award, and the GEN Top 10 Under 40.

In 2019, César de la Fuente was recognised by MIT Technology Review as one of the most important innovators in the world for “digitising evolution to create better antibiotics”. He is the author of almost a hundred scientific articles.

In 2020, De la Fuente was named ‘Best young researcher in the USA’ by the American Chemical Society and in 2019 he was chosen as ‘one of the top ten innovators in the world under 35 in the life and health sciences’ by the renowned Massachusetts Institute of Technology (MIT).